Assessment and Mitigation of Streamflow and Sediment Yield under Climate Change Conditions in Diyala River Basin, Iraq
Next Article in Special Issue

Extent Changes in the Perennial Snowfields of Gates of the Arctic National Park and Preserve, Alaska

How Surface Radiation on Forested Snowpack Changes across a Latitudinal Gradient 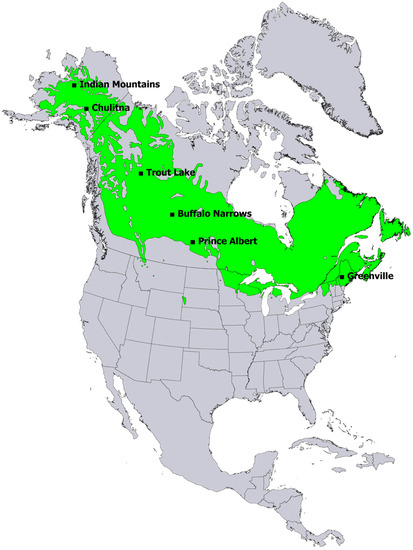 Seyednasrollah, B.; Kumar, M. How Surface Radiation on Forested Snowpack Changes across a Latitudinal Gradient. Hydrology 2019, 6, 62.


Seyednasrollah B, Kumar M. How Surface Radiation on Forested Snowpack Changes across a Latitudinal Gradient. Hydrology. 2019; 6(3):62.