Methods for the Identification of Outliers and Their Influence on Exposure Assessment in Agricultural Pesticide Applicators: A Proposed Approach and Validation Using Biological Monitoring
Next Article in Special Issue 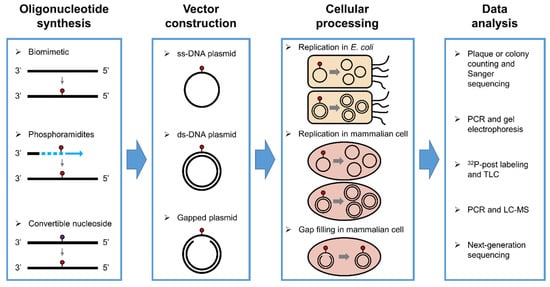