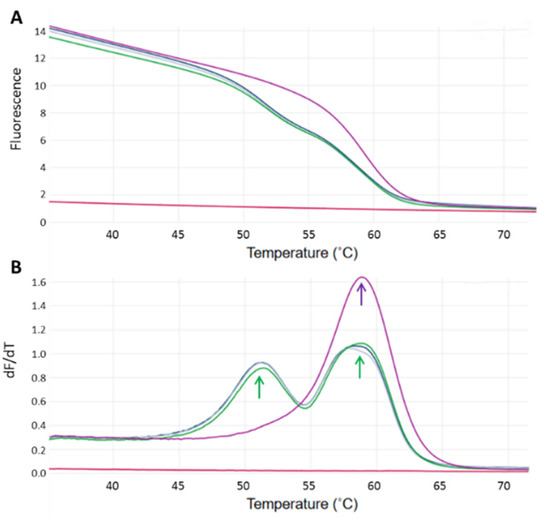 
Duarte-Vázquez MÁ, García-Ugalde C, Villegas-Gutiérrez LM, García-Almendárez BE, Rosado JL. Production of Cow’s Milk Free from Beta-Casein A1 and Its Application in the Manufacturing of Specialized Foods for Early Infant Nutrition. Foods. 2017; 6(7):50.