Consumer Preferences for Origin and Organic Attributes of Extra Virgin Olive Oil: A Choice Experiment in the Italian Market 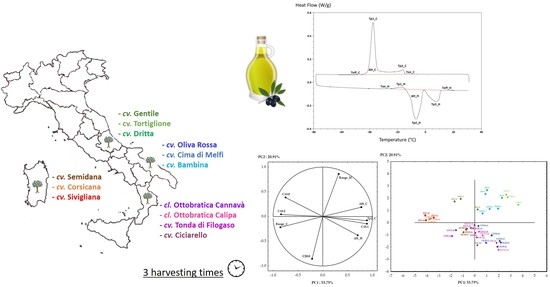