Training Working Memory of Children with and without Dyslexia 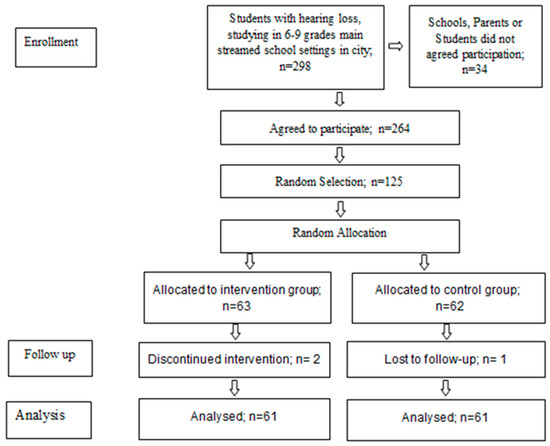