Supervision of Undergraduate Final Year Projects in Computing: A Case Study
Next Article in Special Issue

Beyond the Split between Formal School Identity and Teachers’ Personal Worldviews: Towards an Inclusive (Christian) School Identity
Previous Article in Special Issue

The argumentation in this paper focuses on an insight from Johann Friedrich Herbart’s Outlines of Educational Doctrine from the year 1835: “Man’s worth does not, it is true, lie in his knowing, but in his willing. But there is no such thing as an independent faculty of will. Volition has its roots in thought” [1] (p. 40). This interdependence between knowledge and will appears to have been forgotten in the current educational science discussion, particularly in regard to teacher education. And yet it is of fundamental importance, in view of the latest findings from empirical educational research, and must be brought back into the discussion, especially as far as teacher attitudes are concerned. That is the objective of this article.
To this end, we begin by describing the current state of research on teacher professionalism, through which it becomes evident that studies often focus on subject matter knowledge in the shape of knowledge and ability—without, however, providing any evidence that it is essential for professionalism. Even more recent studies demonstrating that subject matter knowledge must always be accompanied by pedagogical and didactic competence (e.g., [2,3]) fail to recognize that the effectiveness of this triad depends primarily on the attitudes of the teacher [4,5]. John Hattie uses this construct to draw attention away from knowledge and ability towards will and judgment. These thoughts on the current state of research thus lead to an epistemological reflection we would like to approach with the help of Ken Wilber’s integral philosophy [6]. Wilber makes it clear with his quadrant model that complex phenomena may be considered from an exterior perspective or an interior perspective, that these perspectives are dependent on each other, and that they are therefore both important. As we demonstrate, knowledge and ability may be classified as belonging to the exterior perspective and will and judgment to the interior perspective. The quadrant model may thus be developed further into the so-called ACAC model (attitude, competence, action, context; c.f. Figure 5) and placed at the center of educational expertise [7]. This model is currently being investigated in several research projects. We conclude the paper by taking a closer look at the results obtained so far.

2. On the State of Research: Educational Professionalism as Knowledge and Ability?

5. Mindframe Development: On the Measurability and Changeability of Mindframes in Teacher Education

As stated at the beginning of this paper, Johann Friedrich Herbart emphasized the interrelationship between knowledge and will as early as 1835. Studies like John Hattie’s synthesis have brought the significance of judgment and will back into the focus of empirical educational research. Teacher professionalism involves more than just subject matter knowledge, pedagogical competence, and didactic competence. Rather, the effectiveness of this triad depends above all on the teacher’s mindframes.
The results of our studies are subject to several limitations. First of all, the sample was very small, which has consequences for the validity both of the confirmatory factor analysis and of the results. Another limitation has to do with the complexity of the underlying construct. The measurement instrument is supposed to measure teacher professionalism both in the form of competence and attitudes and with regard to the 10 mindframes. As a means of verifying this complexity, a further survey including more test subjects should be conducted. Another question that should be addressed is that of program desirability to determine the extent to which there has actually been a lasting change in teacher professionalism.
Even though the study has limitations in these respects, the results showed that teacher expertise can be depicted with the help of the ACAC model and that the continuing education courses have a positive effect on the professionalism of the participating teachers.
If we wish to change something and improve ourselves, we should begin by becoming aware of our attitudes and scrutinizing our own teaching. An example of this is reflection by means of feedback: Why do we give feedback, and why should we seek feedback? An exchange with colleagues and learners can be helpful. The important thing is to avoid rushing things. Changes take time and are a process. Initiating this process is definitely as difficult as bringing it to a successful conclusion. 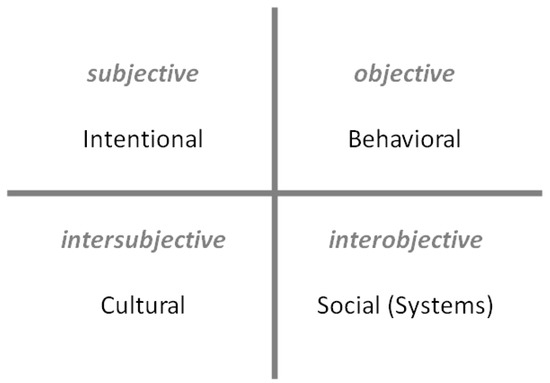 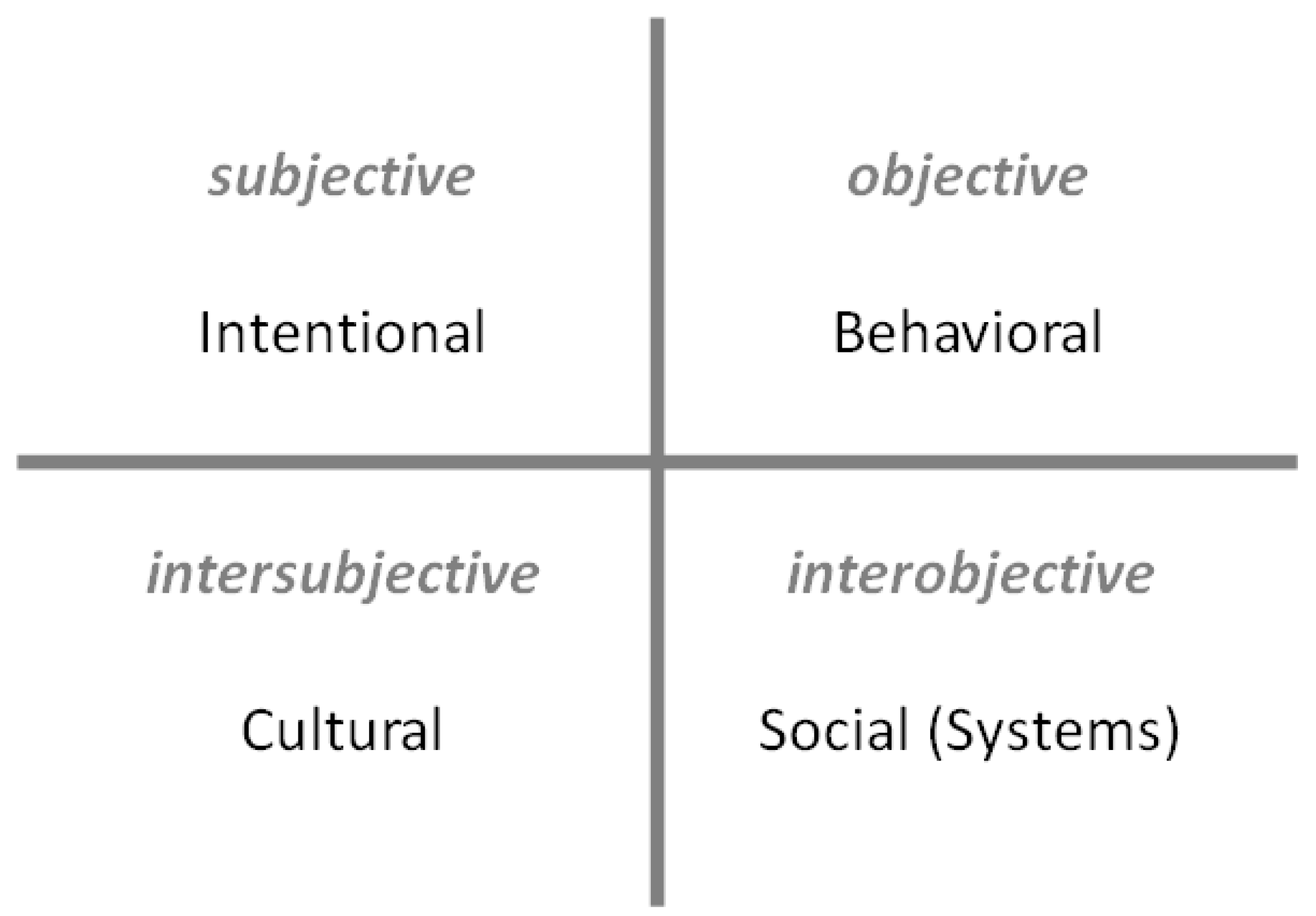 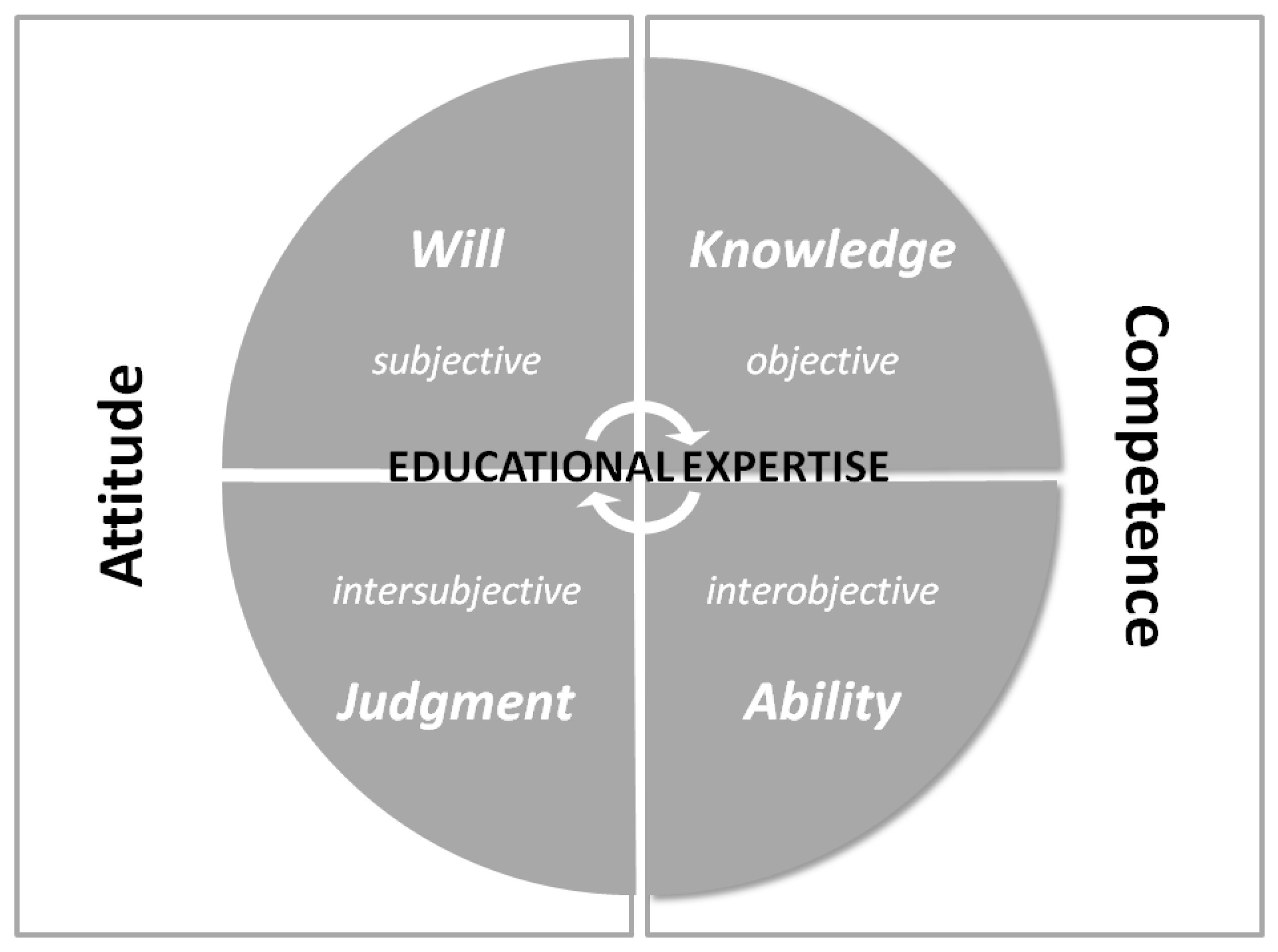 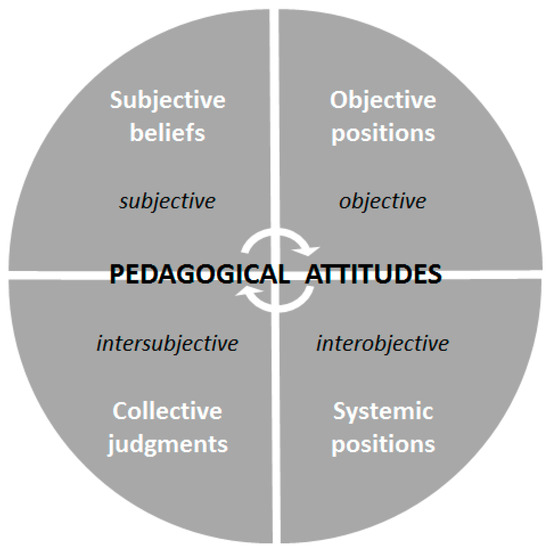 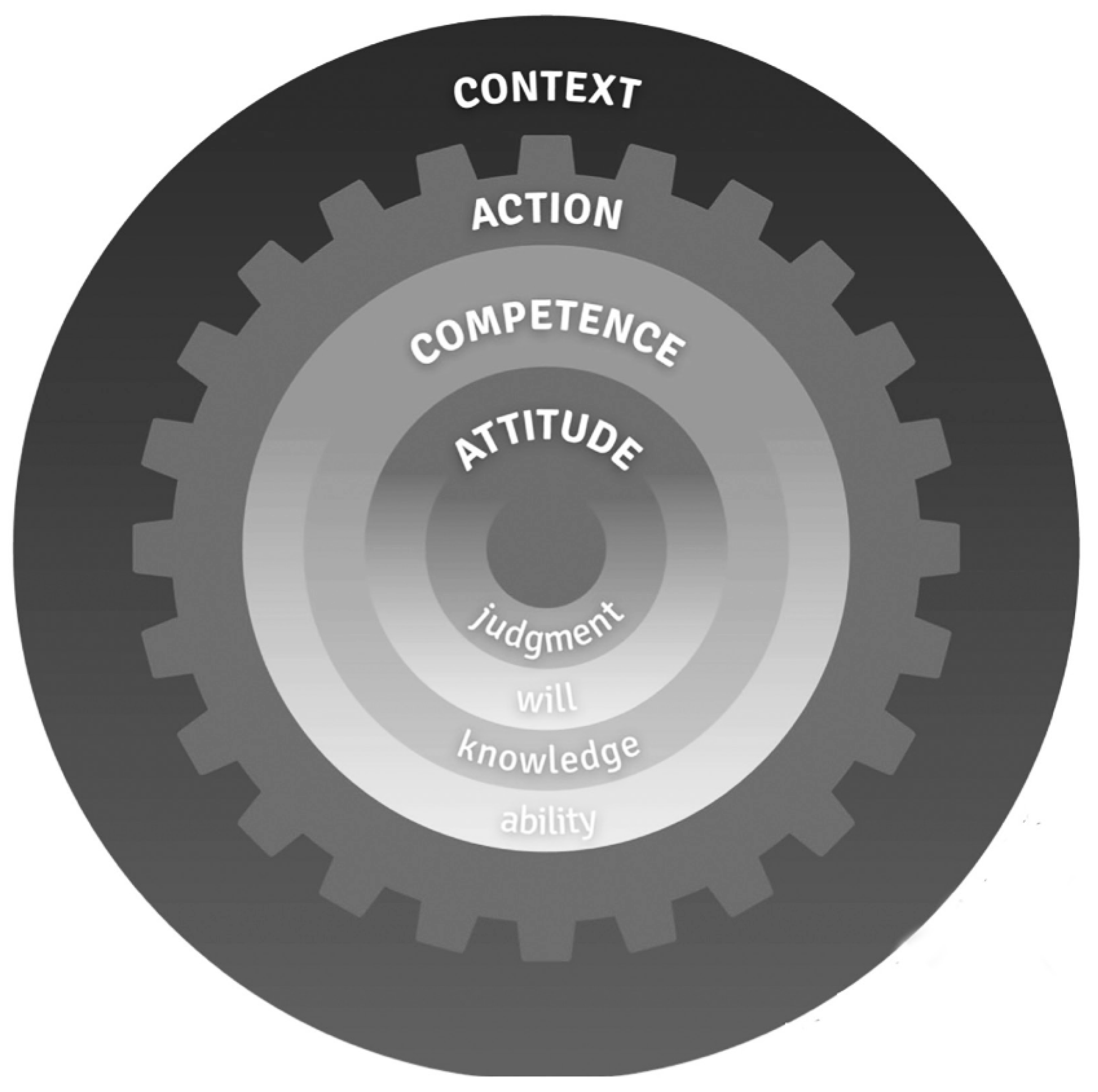