Who Is Responsible for Embodied CO2?
Next Article in Special Issue

Observed and Projected Changes in Temperature and Precipitation in the Core Crop Region of the Humid Pampa, Argentina 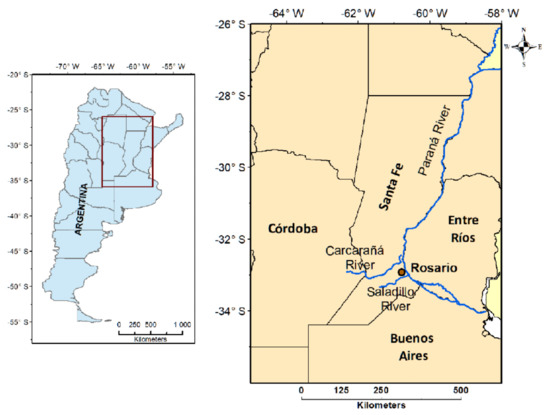