Application of Deep Eutectic Solvents for the Extraction of Rutin and Rosmarinic Acid from Satureja montana L. and Evaluation of the Extracts Antiradical Activity 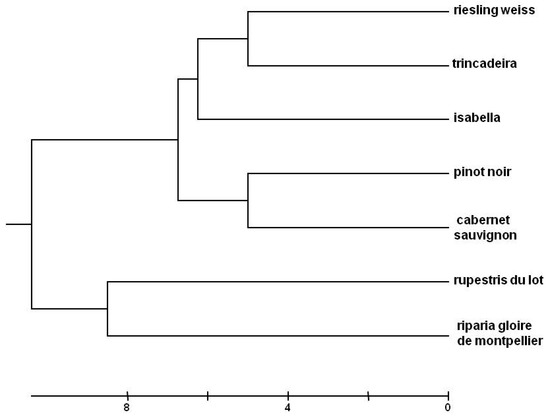