Terrain analysis is an important tool for modeling environmental systems. Aiming to use the cloud-based computing capabilities of Google Earth Engine (GEE), we customized an algorithm for calculating terrain attributes, such as slope, aspect, and curvatures, for different resolution and geographical extents. The calculation method is based on geometry and elevation values estimated within a 3 × 3 spheroidal window, and it does not rely on projected elevation data. Thus, partial derivatives of terrain are calculated considering the great circle distances of reference nodes of the topographic surface. The algorithm was developed using the JavaScript programming interface of the online code editor of GEE and can be loaded as a custom package. The algorithm also provides an additional feature for making the visualization of terrain maps with a dynamic legend scale, which is useful for mapping different extents: from local to global. We compared the consistency of the proposed method with an available but limited terrain analysis tool of GEE, which resulted in a correlation of 0.89 and 0.96 for aspect and slope over a near-global scale, respectively. In addition to this, we compared the slope, aspect, horizontal, and vertical curvature of a reference site (Mount Ararat) to their equivalent attributes estimated on the System for Automated Geospatial Analysis (SAGA), which achieved a correlation between 0.96 and 0.98. The visual correspondence of TAGEE and SAGA confirms its potential for terrain analysis. The proposed algorithm can be useful for making terrain analysis scalable and adapted to customized needs, benefiting from the high-performance interface of GEE. View Full-Text
Keywords: topographic surface; terrain modeling; global terrain dataset topographic surface; terrain modeling; global terrain dataset
►▼ Show Figures 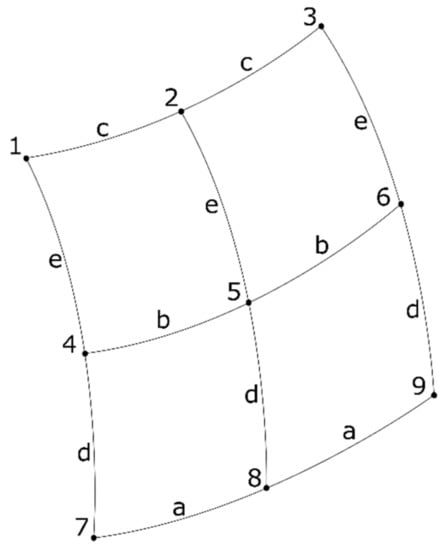