Ranking of Illegal Buildings Close to Rivers: A Proposal, Its Implementation and Preliminary Validation
Next Article in Special Issue 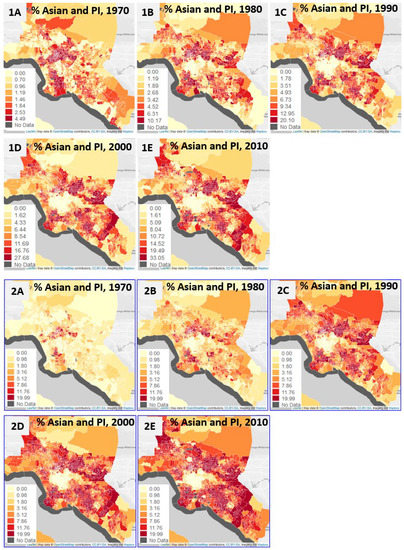