Evaluation of the Consistency of MODIS Land Cover Product (MCD12Q1) Based on Chinese 30 m GlobeLand30 Datasets: A Case Study in Anhui Province, China
Next Article in Special Issue

Towards a Standard Plant Species Spectral Library Protocol for Vegetation Mapping: A Case Study in the Shrubland of Doñana National Park

Spatial records of species are commonly misidentified, which can change the predicted distribution of a species obtained from a species distribution model (SDM). Experiments were undertaken to predict the distribution of real and simulated species using MaxEnt and presence-only data “contaminated” with varying rates of misidentification error. Additionally, the difference between the niche of the target and contaminating species was varied. The results show that species misidentification errors may act to contract or expand the predicted distribution of a species while shifting the predicted distribution towards that of the contaminating species. Furthermore the magnitude of the effects was positively related to the ecological distance between the species’ niches and the size of the error rates. Critically, the magnitude of the effects was substantial even when using small error rates, smaller than common average rates reported in the literature, which may go unnoticed while using a standard evaluation method, such as the area under the receiver operating characteristic curve. Finally, the effects outlined were shown to impact negatively on practical applications that use SDMs to identify priority areas, commonly selected for various purposes such as management. The results highlight that species misidentification should not be neglected in species distribution modeling. View Full-Text
Keywords: species mis-identification; false positive error; presence-only; MaxEnt species mis-identification; false positive error; presence-only; MaxEnt
►▼ Show Figures 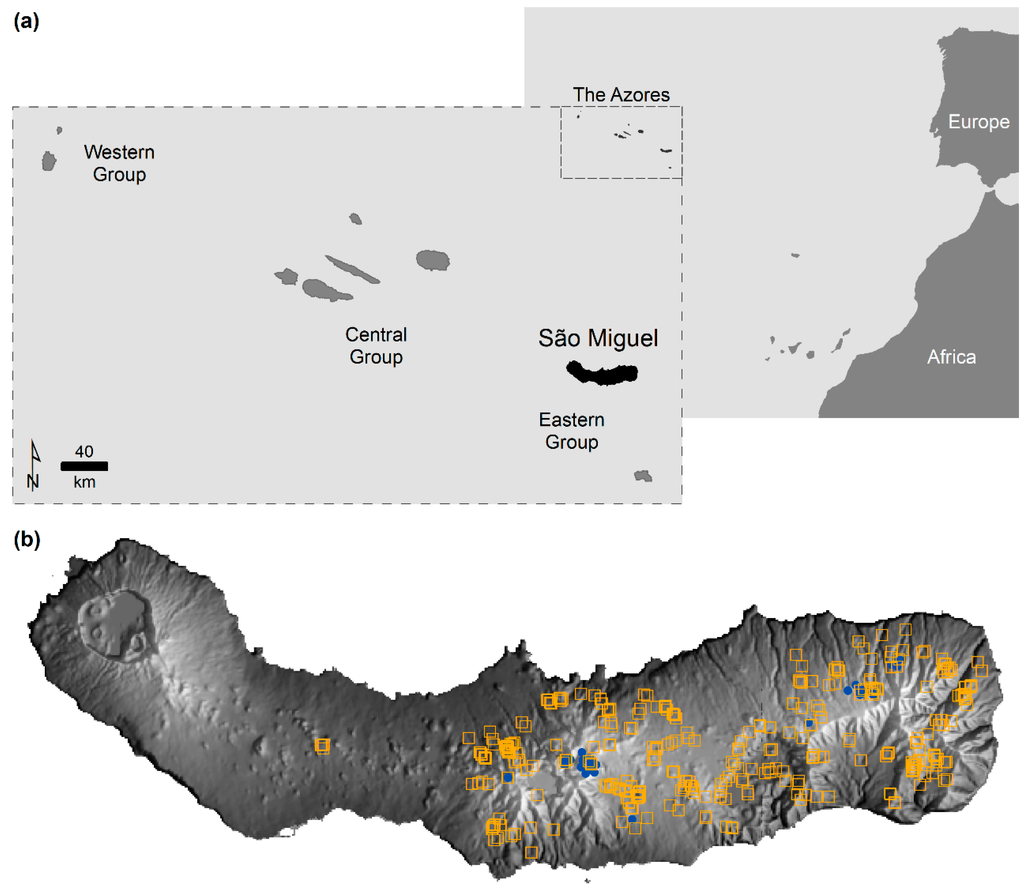