Euphorbia-Derived Natural Products with Potential for Use in Health Maintenance 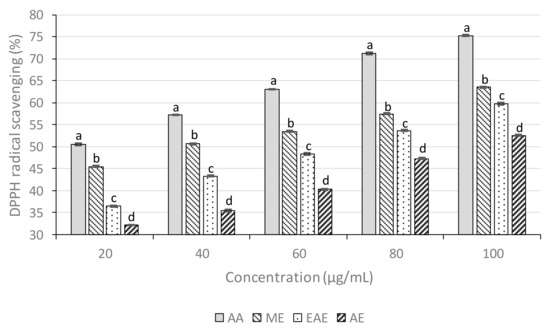