Sorafenib as an Inhibitor of RUVBL2
Next Article in Special Issue

The Pharmacological Activity of Camellia sinensis (L.) Kuntze on Metabolic and Endocrine Disorders: A Systematic Review 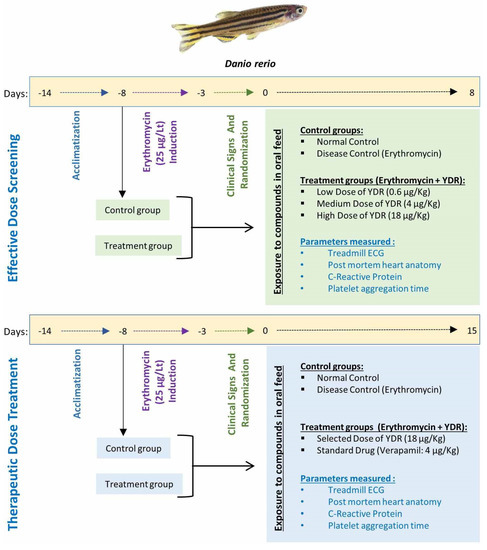