Spectral Distribution of Ultra-Weak Photon Emission as a Response to Wounding in Plants: An In Vivo Study
Previous Article in Journal

The Role of Mitochondria in Cardiovascular Diseases

Kinematic Sub-Populations in Bull Spermatozoa: A Comparison of Classical and Bayesian Approaches 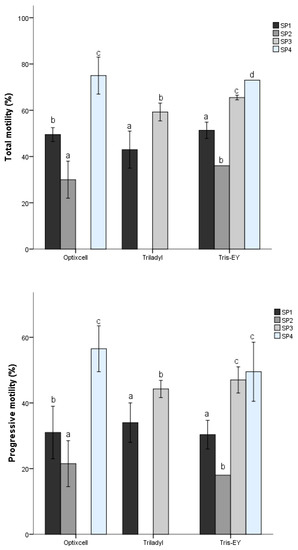