In Vitro Efficacy of Essential Oils from Melaleuca Alternifolia and Rosmarinus Officinalis, Manuka Honey-based Gel, and Propolis as Antibacterial Agents Against Canine Staphylococcus Pseudintermedius Strains
Next Article in Special Issue 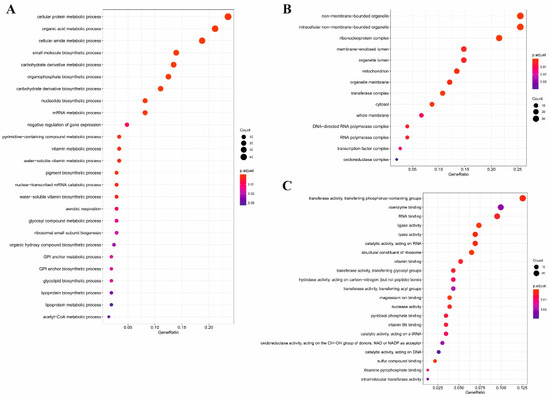