Elucidation of Teicoplanin Interactions with Drug Targets Related to COVID-19 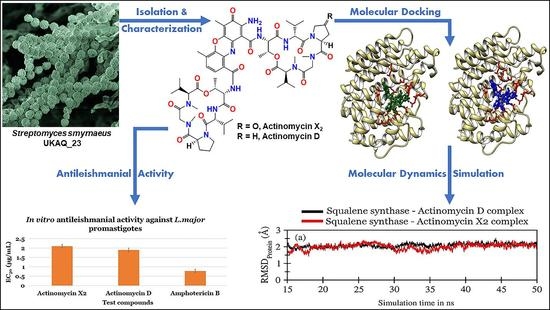