Nanocarriers have been increasingly proposed for lung drug delivery applications. The strategy of combining the intrinsic and more general advantages of the nanostructures with specificities that improve the therapeutic outcomes of particular clinical situations is frequent. These include the surface engineering of the carriers by means of altering the material structure (i.e., chemical modifications), the addition of specific ligands so that predefined targets are reached, or even the tuning of the carrier properties to respond to specific stimuli. The devised strategies are mainly directed at three distinct areas of lung drug delivery, encompassing the delivery of proteins and protein-based materials, either for local or systemic application, the delivery of antibiotics, and the delivery of anticancer drugs—the latter two comprising local delivery approaches. This review addresses the applications of nanocarriers aimed at lung drug delivery of active biological and pharmaceutical ingredients, focusing with particular interest on nanocarriers that exhibit multifunctional properties. A final section addresses the expectations regarding the future use of nanocarriers in the area.
Keywords: antibiotics; cancer; drug delivery; lung delivery; nanocarriers; nanopharmaceuticals; proteins antibiotics; cancer; drug delivery; lung delivery; nanocarriers; nanopharmaceuticals; proteins 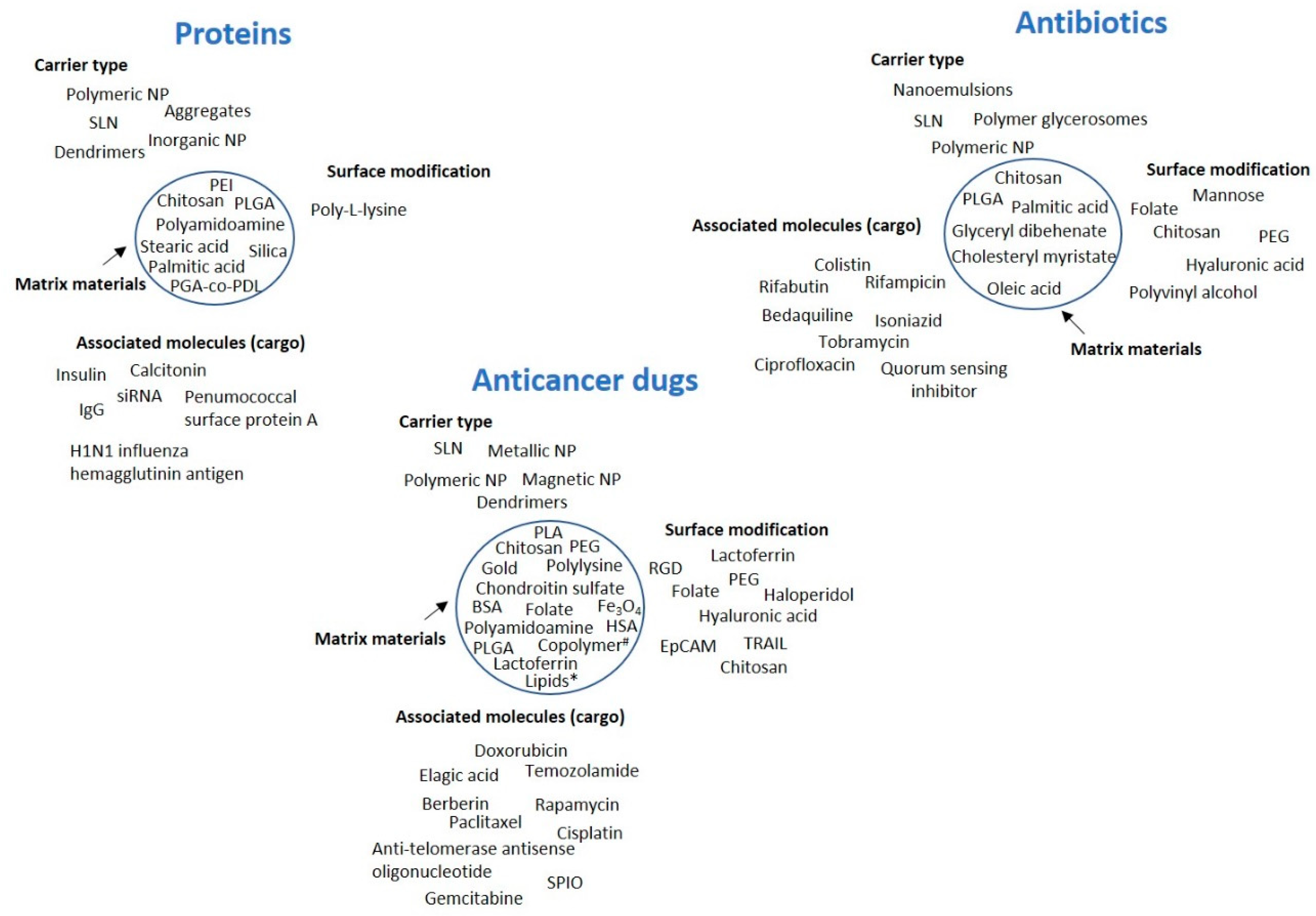 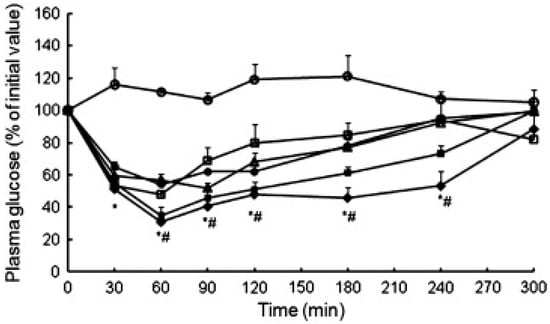 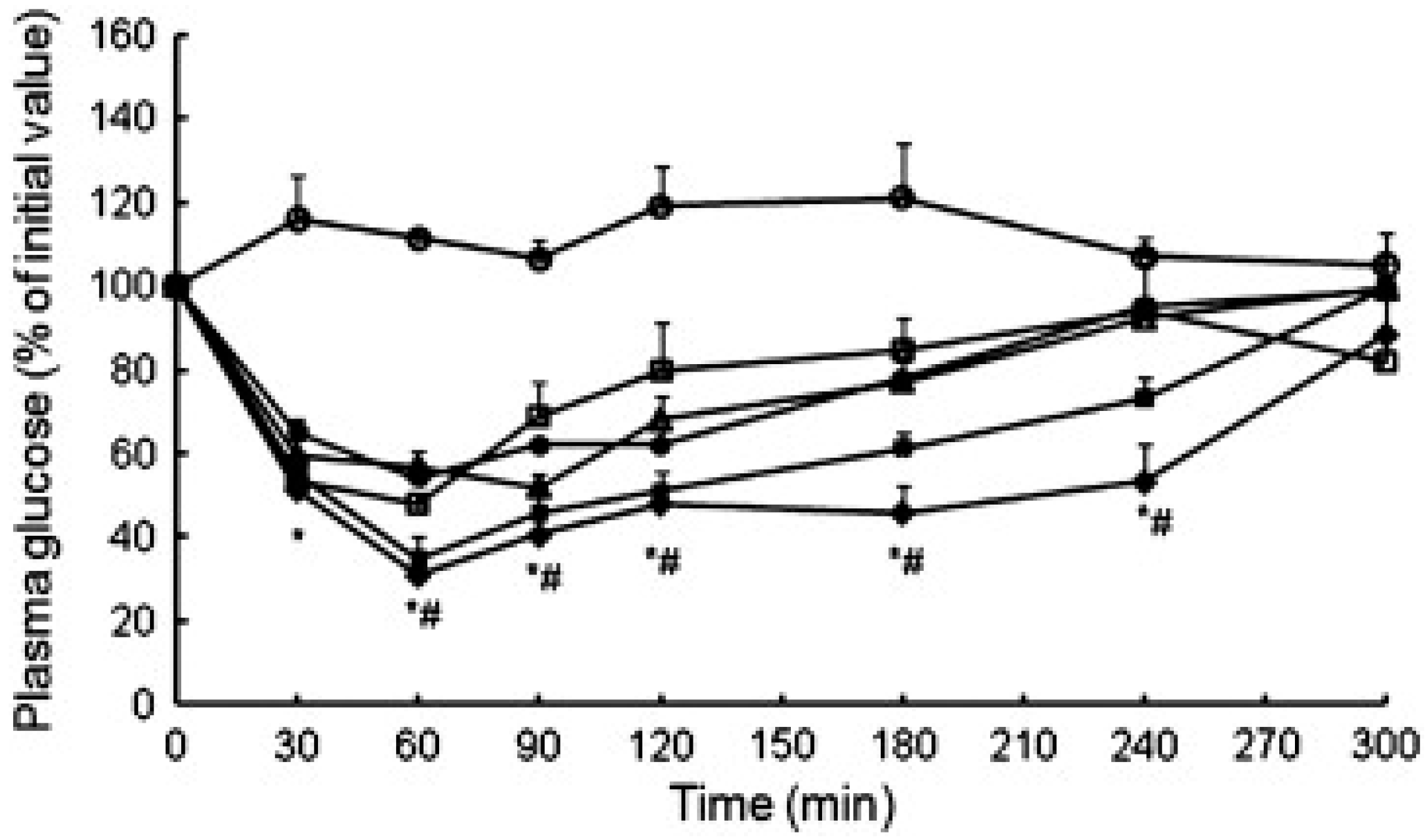