Mesoporous Carbons from Polysaccharides and Their Use in Li-O2 Batteries

Previous studies have demonstrated that the mesoporosity of carbon material obtained by the Starbon® process from starch-formed by amylose and amylopectin can be tuned by controlling this ratio (the higher the amylose, the higher the mesoporosity). This study shows that starch type can also be an important parameter to control this mesoporosity. Carbons with controlled mesoporosity (Vmeso from 0.1–0.7 cm3/g) have been produced by the pre-mixing of different starches using an ionic liquid (IL) followed by a modified Starbon® process. The results show that the use of starch from corn and maize (commercially available Hylon VII with maize, respectively) is the better combination to increase the mesopore volume. Moreover, “low-cost” mesoporous carbons have been obtained by the direct carbonization of the pre-treated starch mixtures with the IL. In all cases, the IL can be recovered and reused, as demonstrated by its recycling up to three times. Furthermore, and as a comparison, chitosan has been also used as a precursor to obtain N-doped mesoporous carbons (5.5 wt% N) with moderate mesoporosity (Vmeso = 0.43 cm3/g). The different mesoporous carbons have been tested as cathode components in Li-O2 batteries and it is shown that a higher carbon mesoporosity, produced from starch precursor, or the N-doping, produced from chitosan precursor, increase the final battery cell performance (specific capacity and cycling). View Full-Text
Keywords: starch; chitosan; polysaccharide; amylose; ionic liquid; carbon; Starbon®; mesoporosity; Li-O2 battery cell starch; chitosan; polysaccharide; amylose; ionic liquid; carbon; Starbon®; mesoporosity; Li-O2 battery cell
►▼ Show Figures 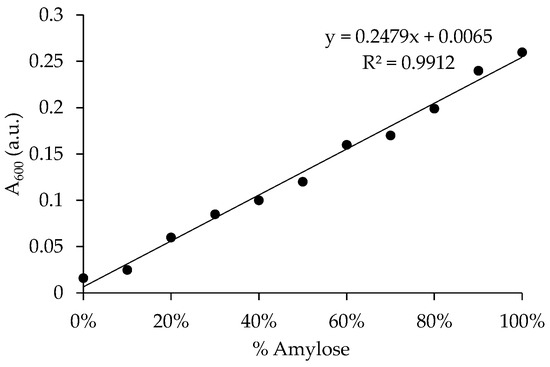