Enhanced Plant Performance in Cicer arietinum L. Due to the Addition of a Combination of Plant Growth-Promoting Bacteria
Next Article in Special Issue 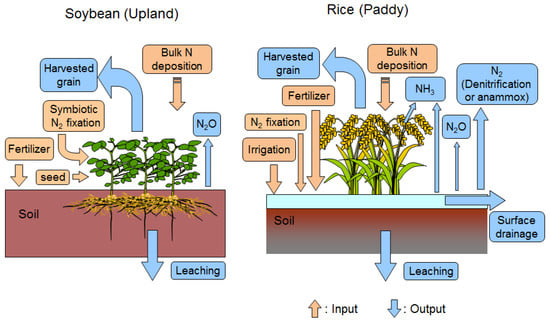