Enhanced Plant Performance in Cicer arietinum L. Due to the Addition of a Combination of Plant Growth-Promoting Bacteria 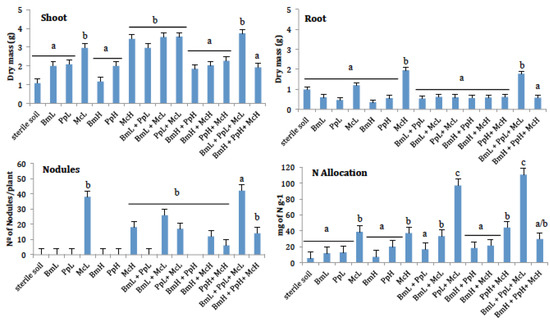 
Pérez-Fernández, María, and Valentine Alexander. 2017. "Enhanced Plant Performance in Cicer arietinum L. Due to the Addition of a Combination of Plant Growth-Promoting Bacteria" Agriculture 7, no. 5: 40. https://doi.org/10.3390/agriculture7050040