Sustainable Agricultural Mechanization for Smallholders: What Is It and How Can We Implement It?
Previous Article in Special Issue 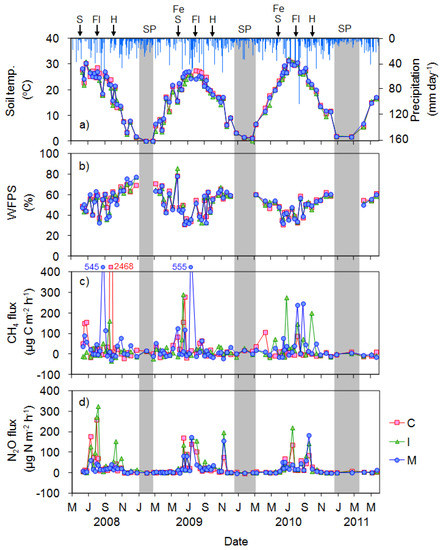