Comparative Studies on the Physiological and Biochemical Responses to Salt Stress of Eggplant (Solanum melongena) and Its Rootstock S. torvum 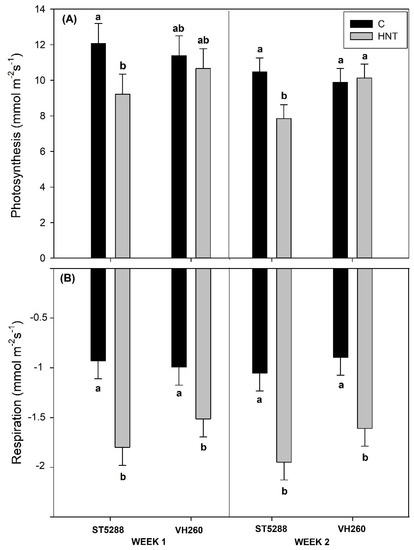