Long-Term Infectious Morbidity of Premature Infants: Is There a Critical Threshold?
Next Article in Special Issue 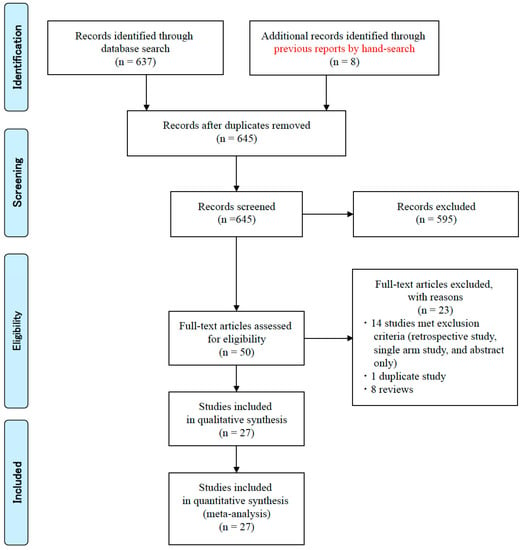