Methotrexate Decreases the Level of PCSK9—A Novel Indicator of the Risk of Proatherogenic Lipid Profile in Psoriasis. The Preliminary Data
Previous Article in Journal 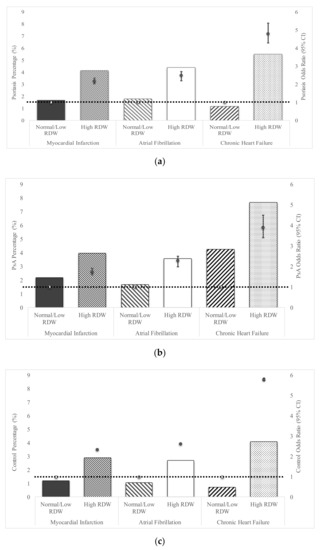