Gout as a Risk Factor for Dry Eye Disease: A Population-Based Cohort Study 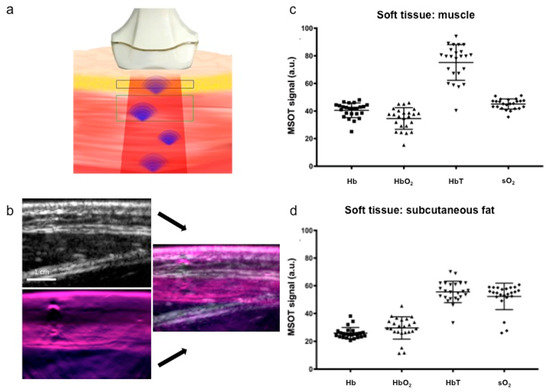