The Application of Lipid Membranes in Biosensing
Previous Article in Journal

Advances in Methanol Production and Utilization, with Particular Emphasis toward Hydrogen Generation via Membrane Reactor Technology 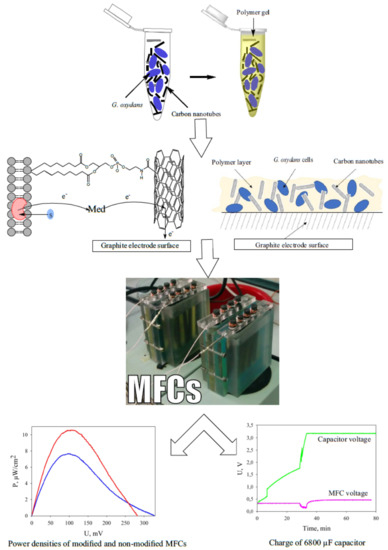