Promoting the Social Inclusion of Children with ASD: A Family-Centred Intervention
Previous Article in Journal 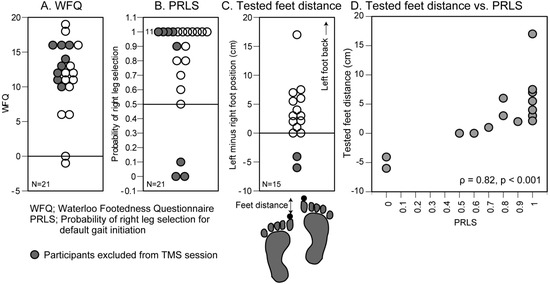