Recent Advances in the Treatment of Cerebellar Disorders 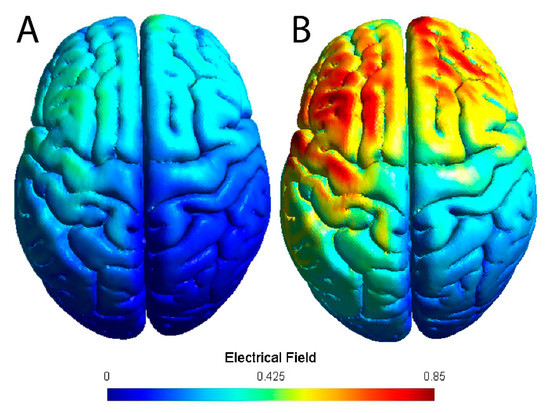