Key Strata Identification of Overburden Based on Magnetotelluric Detection: A Case Study
Previous Article in Journal 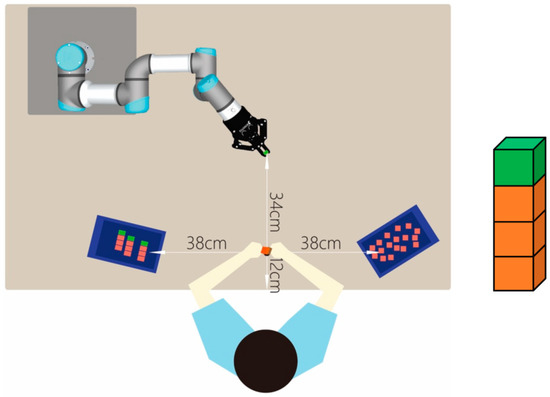