Sequential Multilingualism and Cognitive Abilities: Preliminary Data on the Contribution of Language Proficiency and Use in Different Modalities
Next Article in Special Issue

Neuroinflammation and Neuromodulation in Neurological Diseases
Previous Article in Journal 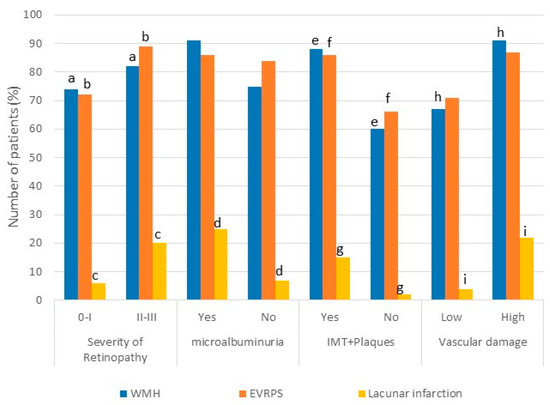