Use of Unpalatable Forages by Ruminants: The Influence of Experience with the Biophysical and Social Environment
Previous Article in Special Issue 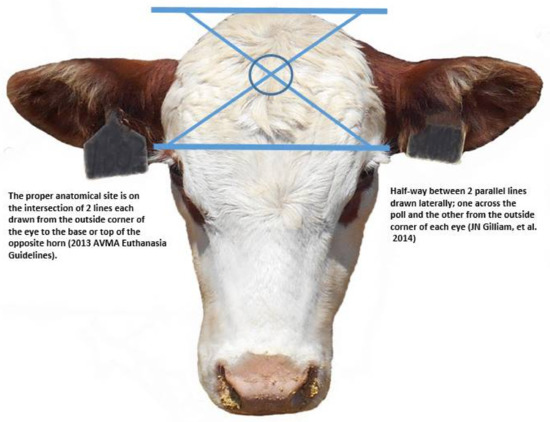