Role of FAD-I in Fusobacterial Interspecies Interaction and Biofilm Formation

Garth A. James
3 and 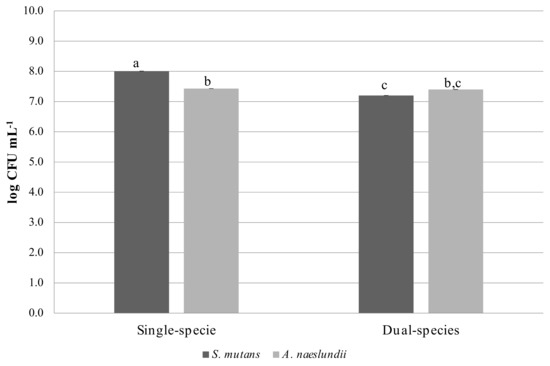