Preferential Localization of the Bacterial Nucleoid

What Happens in the Staphylococcal Nucleoid under Oxidative Stress? 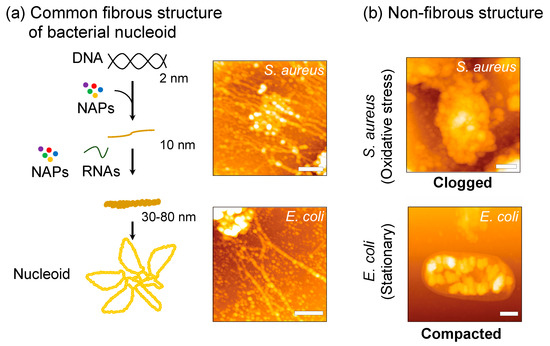