Predictors of Failure from Primary Therapy for Giardiasis in San Diego: A Single Institution Retrospective Review
Next Article in Special Issue

Non-typhoidal Salmonella in the Pig Production Chain: A Comprehensive Analysis of Its Impact on Human Health 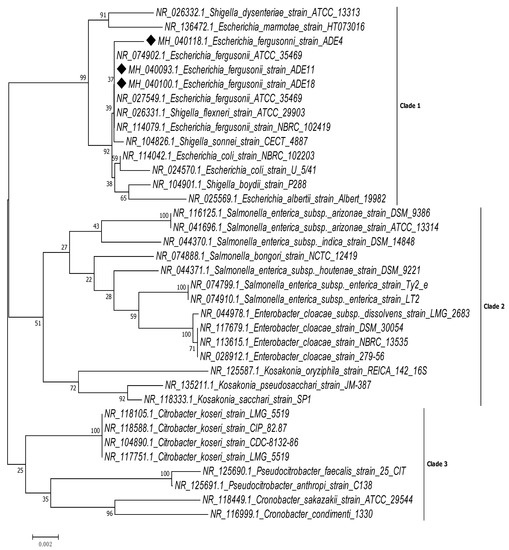