Small Animal Models for Human Metapneumovirus: Cotton Rat is More Permissive than Hamster and Mouse
Next Article in Special Issue

Pseudomonas aeruginosa and Escherichia coli are the most prevalent Gram-negative biofilm forming medical device associated pathogens, particularly with respect to catheter associated urinary tract infections. In a similar manner to Gram-positive bacteria, Gram-negative biofilm formation is fundamentally determined by a series of steps outlined more fully in this review, namely adhesion, cellular aggregation, and the production of an extracellular polymeric matrix. More specifically this review will explore the biosynthesis and role of pili and flagella in Gram-negative adhesion and accumulation on surfaces in Pseudomonas aeruginosa and Escherichia coli. The process of biofilm maturation is compared and contrasted in both species, namely the production of the exopolysaccharides via the polysaccharide synthesis locus (Psl), pellicle Formation (Pel) and alginic acid synthesis in Pseudomonas aeruginosa, and UDP-4-amino-4-deoxy-l-arabinose and colonic acid synthesis in Escherichia coli. An emphasis is placed on the importance of the LuxR homologue sdiA; the luxS/autoinducer-II; an autoinducer-III/epinephrine/norepinephrine and indole mediated Quorum sensing systems in enabling Gram-negative bacteria to adapt to their environments. The majority of Gram-negative biofilms consist of polysaccharides of a simple sugar structure (either homo- or heteropolysaccharides) that provide an optimum environment for the survival and maturation of bacteria, allowing them to display increased resistance to antibiotics and predation. View Full-Text
Keywords: bacteria; biofilm; biomaterial; Gram-negative; infection; quorum sensing bacteria; biofilm; biomaterial; Gram-negative; infection; quorum sensing
►▼ Show Figures 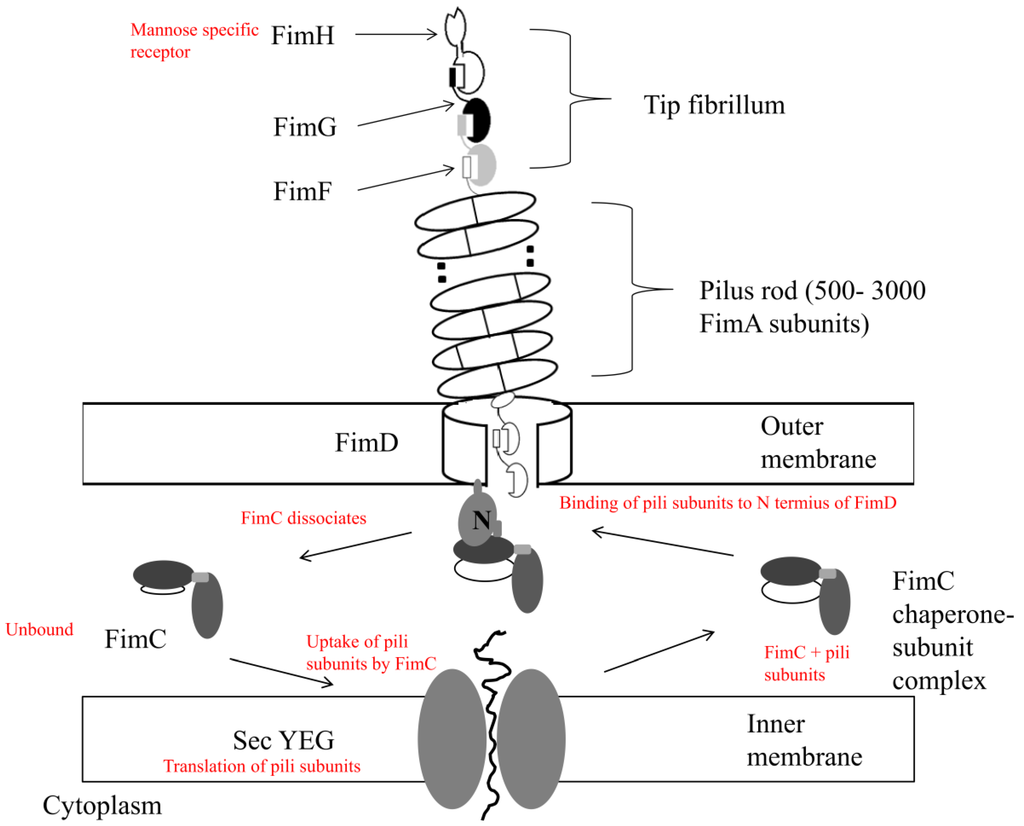