A Study of the Coefficient of Friction in Steel Sheets Forming 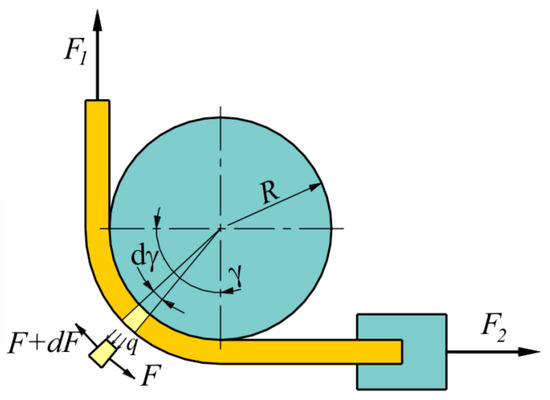 Trzepiecinski, T. A Study of the Coefficient of Friction in Steel Sheets Forming. Metals 2019, 9, 988.