Limited Effect of Management on Apple Pollination: A Case Study from an Oceanic Island 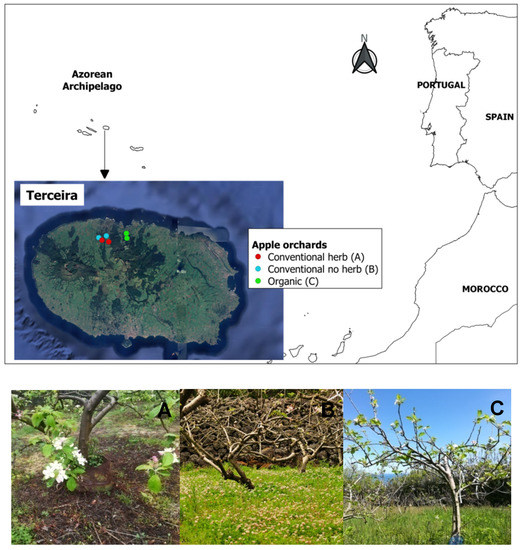