Phase Relations in MAFSH System up to 21 GPa: Implications for Water Cycles in Martian Interior
Previous Article in Journal

:
From 1964 to the early 1970s, Orson Anderson led a research program at the Lamont Geological Observatory in the newly-emerging field of “mineral physics”. In collaboration with colleagues Edward Schreiber and Naohiro Soga, Orson exploited the techniques of physical acoustics to study the behavior of the sound velocities of minerals at elevated pressures and temperatures. This research program also included semi-empirical studies of the relationships between the bulk modulus and the molar volume of solids, the use of lattice dynamics to calculate the elastic moduli of cubic structures as a function of pressure to predict instabilities, and theoretical investigations of the Lagrangian and Eulerian formulations of finite strain equations of state.
Keywords:
mineral physics; ultrasonic interferometry; resonant ultrasound spectroscopy; law of corresponding states; equations-of-state; Columbia University; American Geophysical Union

According to Robert Hazen [1], “mineral physics is the study of mineralogical problems through the application of condensed matter physics”. In reality, mineral physicists use not only physics but also solid-state chemistry. In addition, they study not only minerals but all materials related to natural minerals (e.g., structural analogs, but also glasses, melts, and fluids). The father of mineral physics is widely accepted to be Francis Birch, whose seminal paper in 1952 summarized the state of knowledge of the elasticity and constitution of the Earth’s interior at that time [2]; however, Birch did not use the name “mineral physics”. Orson often cited the German physicist Eduard Grüneisen as the person who first introduced the term mineral physics [3]. Over the subsequent two decades, many laboratories began to conduct experiments on the physical properties of minerals at high pressures and temperatures. Among these were Orson Anderson at Lamont (and later at the University of California Los Angeles/UCLA), John Jamieson at the University of Chicago, Alvin Van Valkenburg at the National Bureau of Standards, William Bassett and Taro Takahashi at the University of Rochester, Ho-kwang Mao and Peter Bell at the Carnegie Institution of Washington, Gene Simmons at the Massachusetts Institute of Technology, Mineo Kumazawa at Nagoya University, Thomas Ahrens at the California Institute of Technology, Gerhard Barsch (and later Earl Graham) at the Pennsylvania State University, Hartmut Spetzler at the University of Colorado, Francis Birch (and later Richard O’Connell) at Harvard University, Murli Manghnani at the University of Hawaii, Syun-iti Akimoto at the University of Tokyo, Jean-Paul Poirier at the Institut de Physique du Globe in Paris, and Robert Liebermann at the Australian National University (and later at Stony Brook University).

2. The Mineral Physics Laboratory at Lamont

This paper was written with support from research grants to Baosheng Li and myself from the National Science Foundation (EAR-1524078) and the Department of Energy NNSA (De-NA0002907).

In 2008, to mark the 30th anniversary of the first scientific conference focused on mineral physics (at Airlie House in Virginia in 1977), Charles Prewitt and I proposed to write a paper on the subsequent evolution of this new research field for EOS, Transactions of the American Geophysical Union; our initial submission to EOS was returned for major revision. As time progressed and we procrastinated, it was not until 2012 at Joint COMPRES Annual Meeting and High-Pressure Mineral Physics Seminar-8 at the Granlibakken Conference Center on Lake Tahoe before we returned to this topic and published a paper in Physics of the Earth and Planetary Interiors entitled: “From Airlie House in 1977 to Granlibakken in 2012: 35 Years of Evolution of Mineral Physics” [7]. Also in 2008, I wrote to Sean Solomon (Director of the Lamont) offering to write a historical piece for the Lamont “Latest Earth Sciences News” website on the Orson Anderson era of mineral physics in the 1960s. Though Sean encouraged me to submit an historical news item, again I procrastinated. Recently, I decided to resurrect my paper on the developments in the Mineral Physics Laboratory of Orson Anderson in the 1960s at Lamont and submit it to Minerals (to provide access to a wider readership); my earlier paper [43], Naohiro Soga [48] contains some of the discussion presented here. I thank Orson Anderson for the permission to quote liberally from his personal communications with Lamont and me, and I thank Sean Solomon for encouraging me to write this historical piece. I have profited from correspondence from Charlotte Schreiber, Naohiro Soga, William Bassett, Leon Thomsen, and Peter Molnar. I especially thank Leon [43], Naohiro Soga [49], and Peter Molnar [3] for their insightful contributions to previous drafts of this paper. I thank David Walker and an anonymous reviewer for their comments and suggestions, which have improved the readability of this paper. 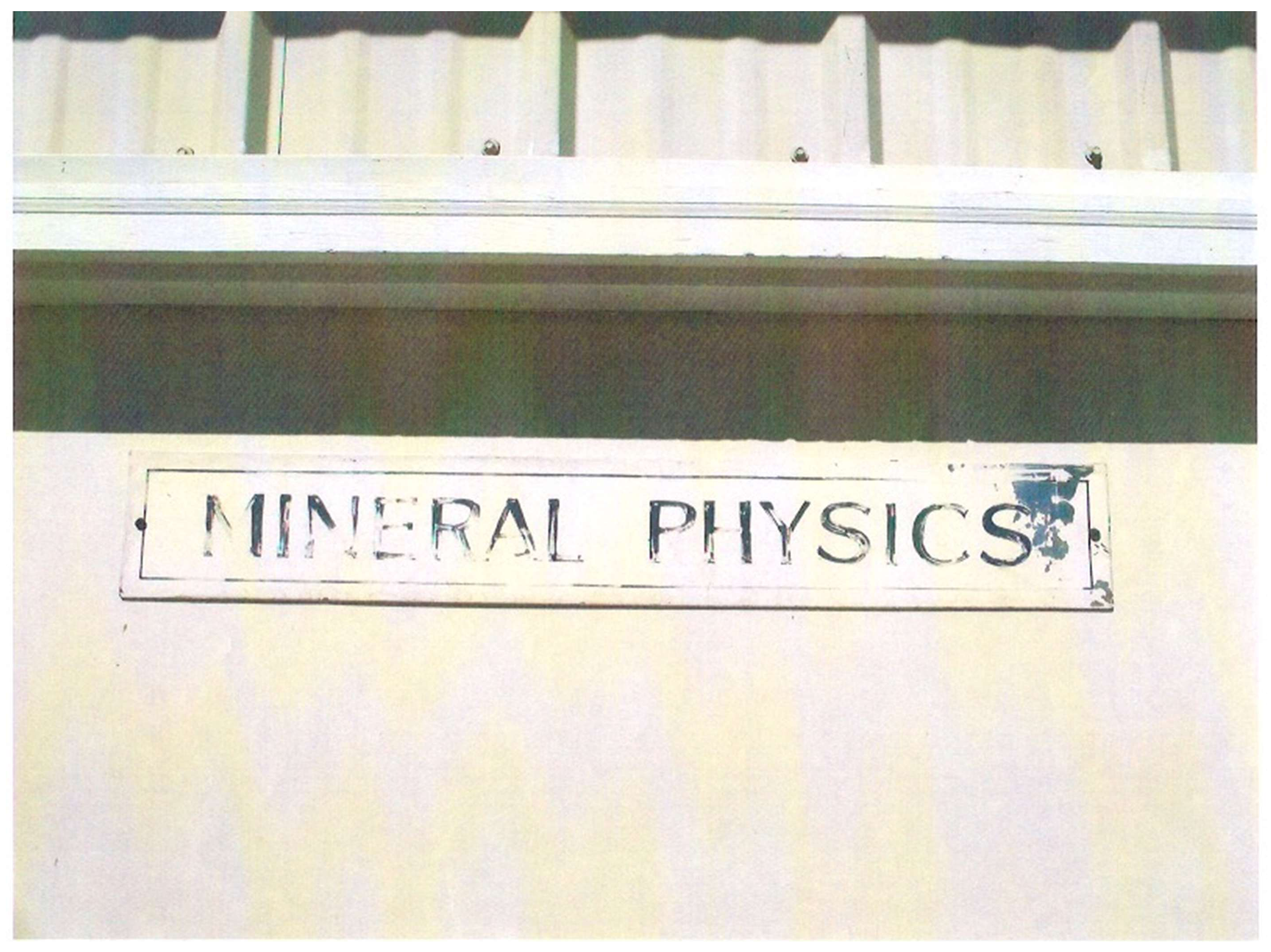 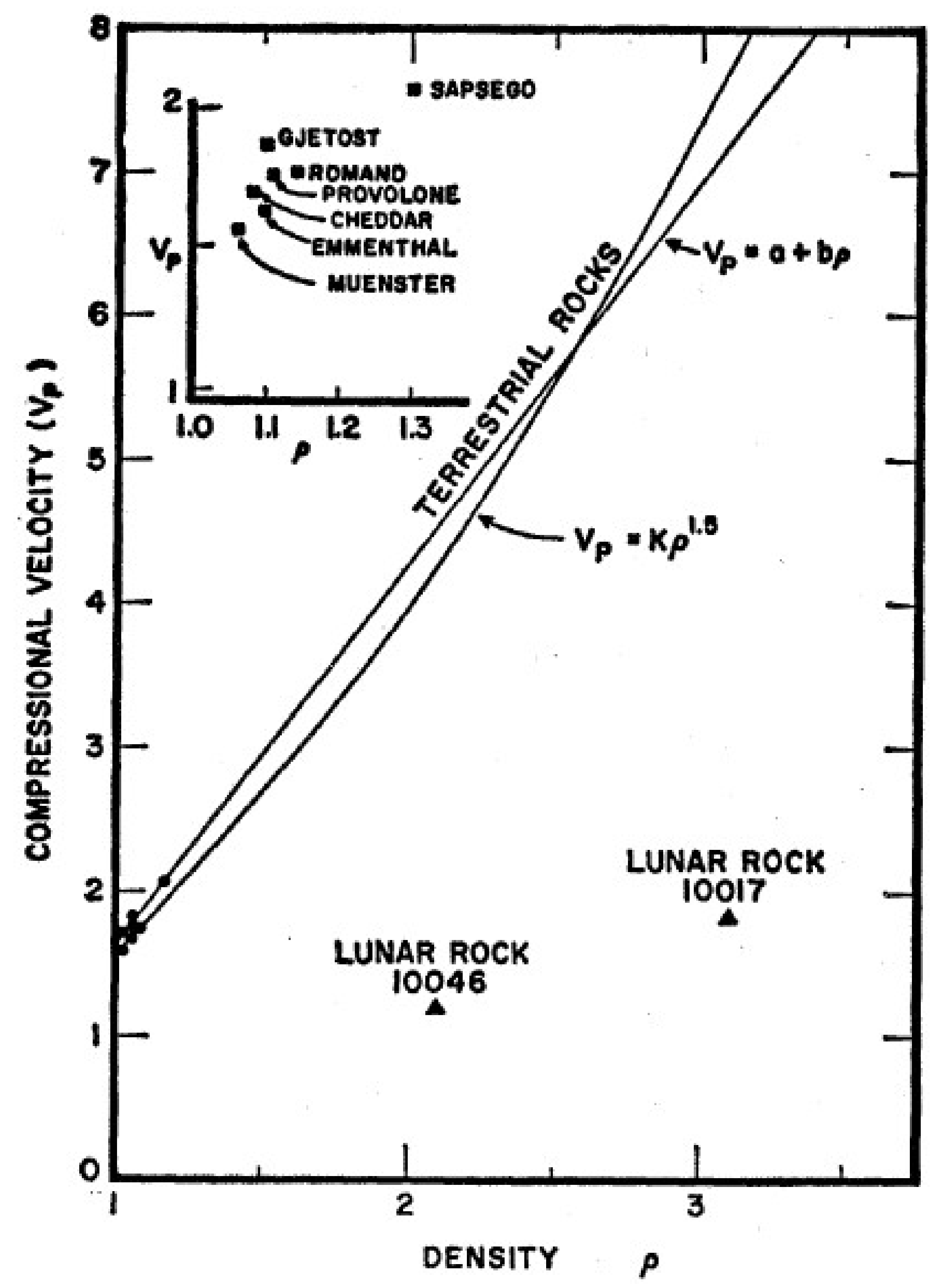 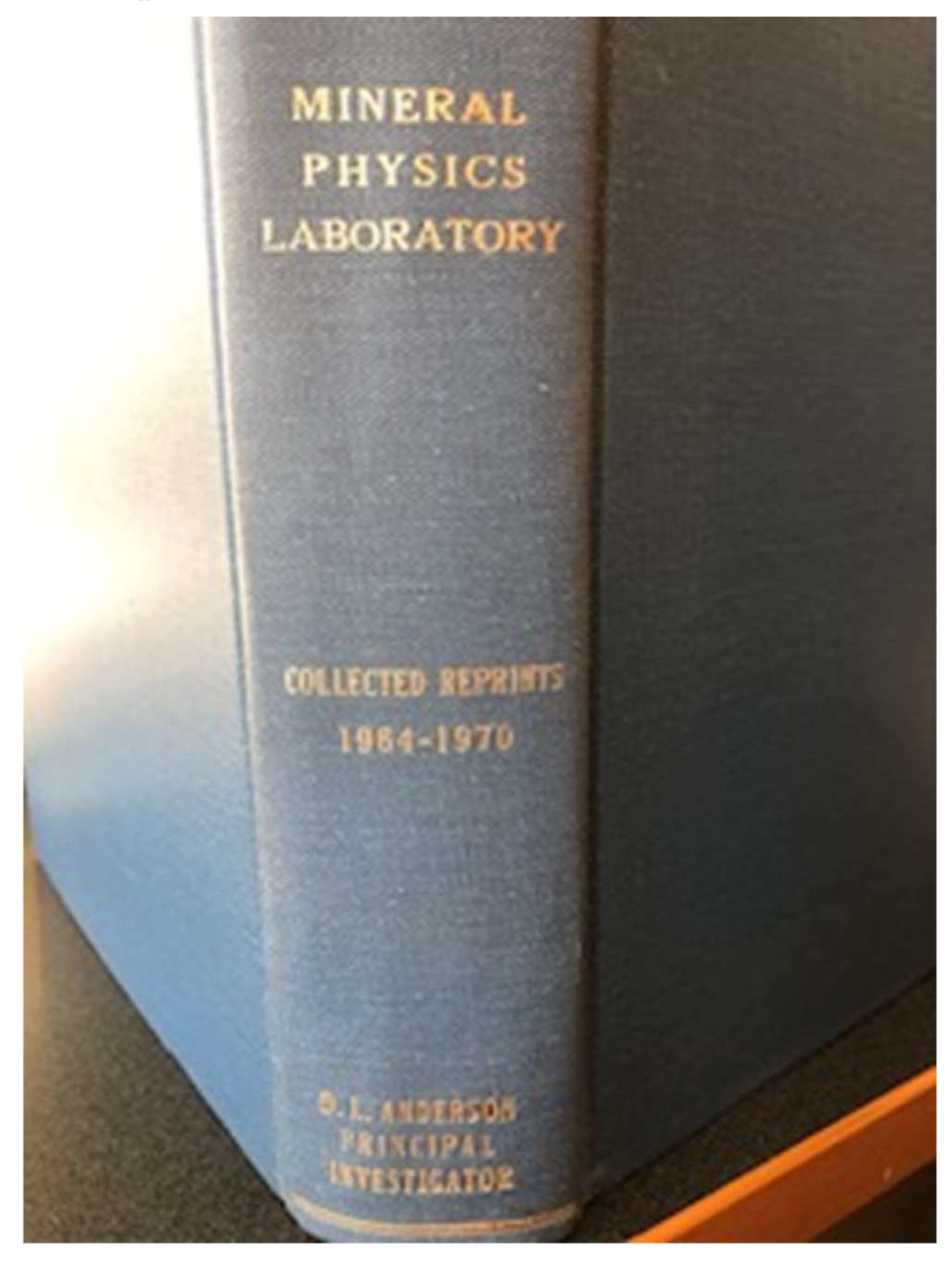 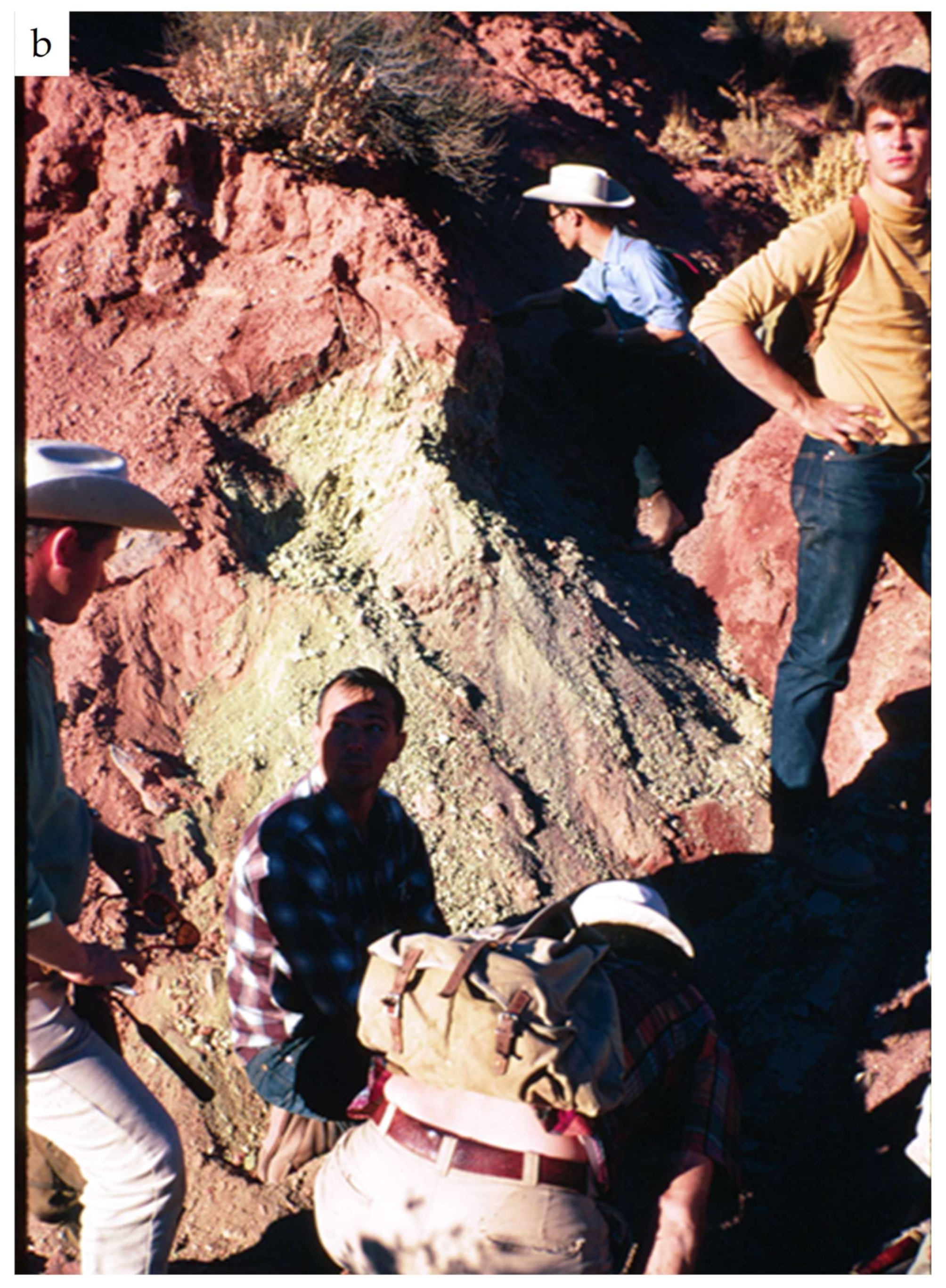