Recovery of Copper from Leached Tailing Solutions by Biosorption 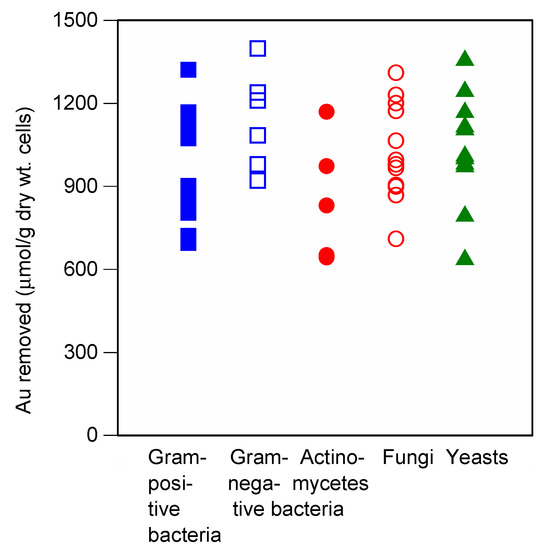