Another Note on Paraconsistent Neutrosophic Sets 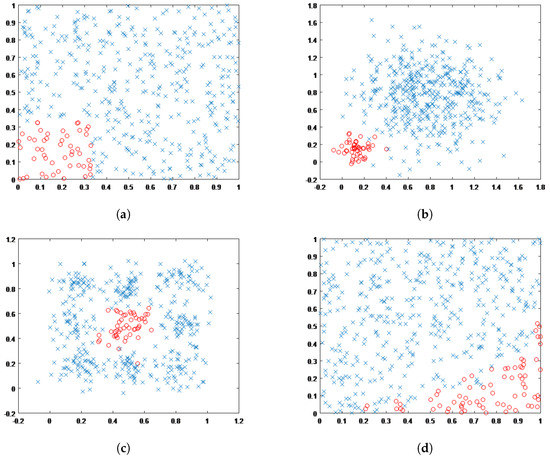