The Perception of Symmetry in Depth: Effect of Symmetry Plane Orientation
Previous Article in Journal

The Necker cube is a striking example for perceptual dominance of 3D over 2D. Object symmetry and obliqueness of angles are co-varying cues that may underlie the perceived slant of Necker cubes. To investigate the power of the oblique-angle cue, slants were judged of extremely simple symmetrical shapes. Slant computations based on an assumption of orthogonality were made for two abutting lines as a function of vertex angle and the slant of the screen. Computed slants were compared with slants judged by six subjects under binocular viewing conditions. Judged slant was highly correlated with slant specified by the oblique angles under an assumption of orthogonality. The contributions of screen cues, including binocular disparity, were negligible. The consistency of the judgments across subjects indicates the assumption of orthogonality as one of the principles underlying slant perception. Necker cubes illustrate that the visual system can disengage unambiguous cues in favor of ambiguous object-symmetry and oblique-angle cues, if the latter indicate very different slants. Selective disengagement of cues may be the mechanism that underlies the success of 2D images in ancient, as well as modern civilizations. View Full-Text
Keywords: human vision; slant perception; image symmetry; object symmetry human vision; slant perception; image symmetry; object symmetry
►▼ Show Figures 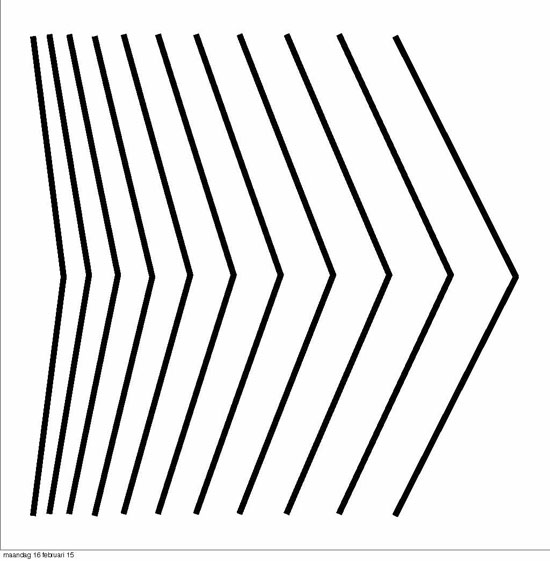