Enantiomers of Carbohydrates and Their Role in Ecosystem Interactions: A Review
Previous Article in Journal

A Mathematical Model for Transport in Poroelastic Materials with Variable Volume:Derivation, Lie Symmetry Analysis, and Examples 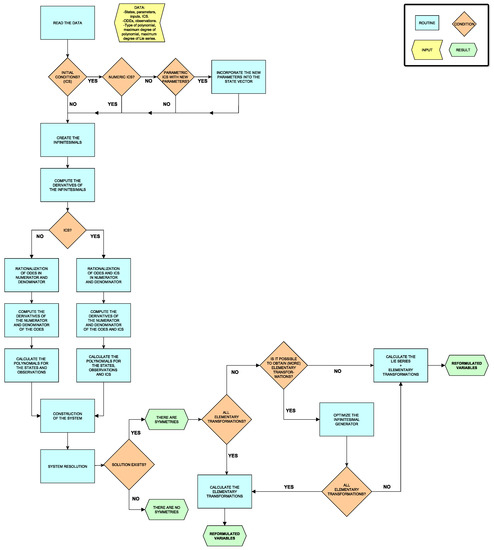