The River as an Economic Asset: Settlement and Society in the Xeros Valley in Cyprus
Previous Article in Journal

Use of Sentinel-2 and LUCAS Database for the Inventory of Land Use, Land Use Change, and Forestry in Wallonia, Belgium
Previous Article in Special Issue

The Economic Centrality of Urban Centers in the Medieval Peloponnese: Late 11th–Mid-14th Centuries 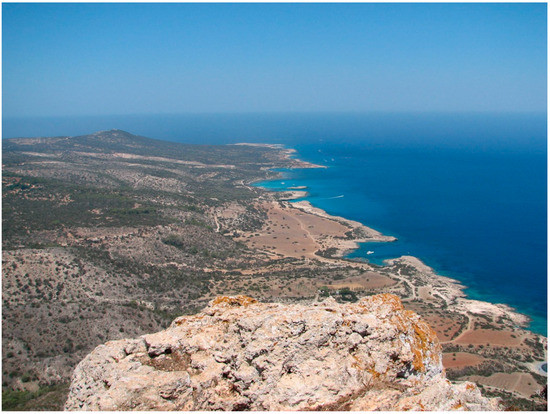