The Emergence of Landscape Urbanism: A Chronological Criticism Essay 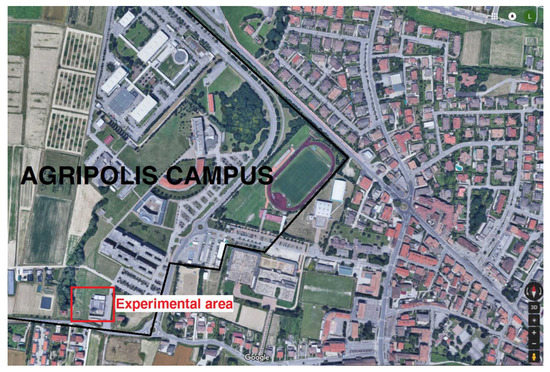