Spatial Patterns and Driving Factors of Rural Population Loss under Urban–Rural Integration Development: A Micro-Scale Study on the Village Level in a Hilly Region 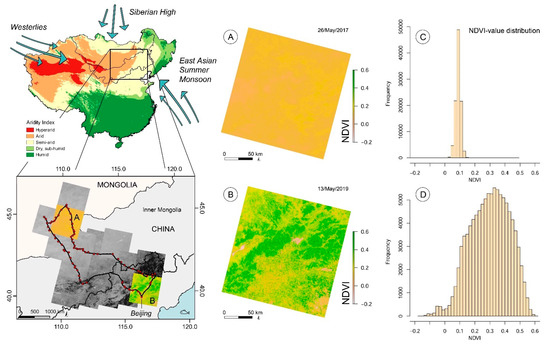