The Silica monolith particles (SMP) were prepared from Tetra-Methyl-Ortho-Silicate (TMOS) and characterized by Fourier transforms infrared (FTIR), Scanning electron microscopy (SEM), energy dispersive X-ray spectroscopy (EDX), and surface area analyzer. FTIR analysis showed the Si−O stretching confirming SMP formation. SEM analysis provided information about the mean diameter of SMP (1−5 µm). EDX confirmed the presence of silicon and oxygen in the SMP. Moreover, the calculated surface area for SMP was found to be around 367 m2/g, whereas BJH pore size distributed particles were 87.15 along with the total pore volume and pore radius of 0.073 cm3/g and 16.627 Å, respectively. Besides, the removal efficiency was found to be about 96%. Various kinetic equations were used to calculate the adsorption parameters. Overall, the results show that the most appropriate model for the kinetics data was the pseudo-second order kinetics model while the mechanism of adsorption was best explained by the Langmuir isotherm. The highest removal of Basic Red 5 dye after 120 min at 298 K was 576 mg/g. Moreover, the thermodynamics parameters (Enthalpy, Gibb’s energy, and Entropy) were also estimated. The ΔH° (0.995 kJ/mol) value depicted the endothermic nature of the process. The non-spontaneous aspect of the process was evident from the ΔG° values which were 60.431, 328.93, and 339.5 kJ/mol at 293, 303, and 313 K, respectively. From the high removal efficiency value, it can be concluded that the prepared adsorbent can be a potential adsorbent in the reclamation of dyes from wastewater. View Full-Text
Keywords: silica monolith particles; surface area analyzer; thermodynamics parameter; adsorption silica monolith particles; surface area analyzer; thermodynamics parameter; adsorption
►▼ Show Figures 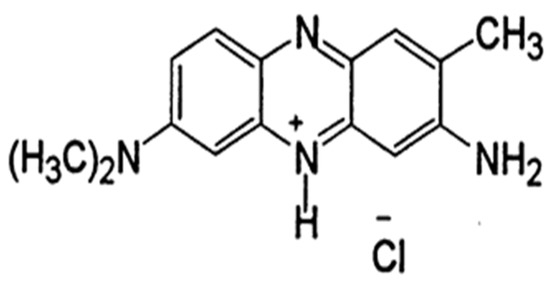