Seasonal Variations of the Depletion Factor during Recession Periods in the Senegal, Gambia and Niger Watersheds
Previous Article in Journal

Comparison of the MUSLE Model and Two Years of Solid Transport Measurement, in the Bouregreg Basin, and Impact on the Sedimentation in the Sidi Mohamed Ben Abdellah Reservoir, Morocco 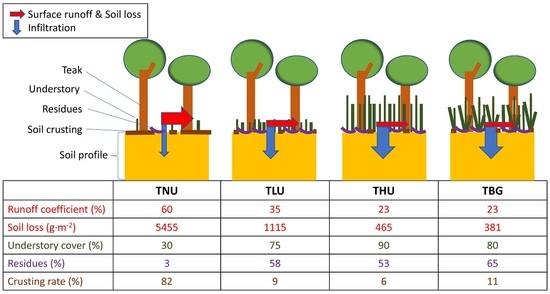