Drought in the Twenty-First Century in a Water-Rich Region: Modeling Study of the Wabash River Watershed, USA
Previous Article in Special Issue 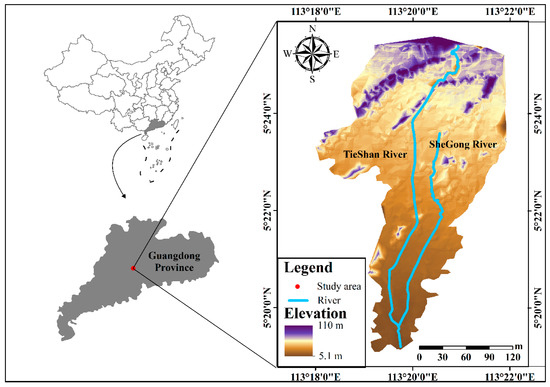