The current study explored the impact of climatic conditions on predicting evaporation from a reservoir. Several models have been developed for evaporation prediction under different scenarios, with artificial intelligence (AI) methods being the most popular. However, the existing models rely on several climatic parameters as inputs to achieve an acceptable accuracy level, some of which have been unavailable in certain case studies. In addition, the existing AI-based models for evaporation prediction have paid less attention to the influence of the time increment rate on the prediction accuracy level. This study investigated the ability of the radial basis function neural network (RBF-NN) and support vector regression (SVR) methods to develop an evaporation rate prediction model for a tropical area at the Layang Reservoir, Johor River, Malaysia. Two scenarios for input architecture were explored in order to examine the effectiveness of different input variable patterns on the model prediction accuracy. For the first scenario, the input architecture considered only the historical evaporation rate time series, while the mean temperature and evaporation rate were used as input variables for the second scenario. For both scenarios, three time-increment series (daily, weekly, and monthly) were considered. View Full-Text
Keywords: tropical environmental; evaporation; artificial intelligence models tropical environmental; evaporation; artificial intelligence models
►▼ Show Figures 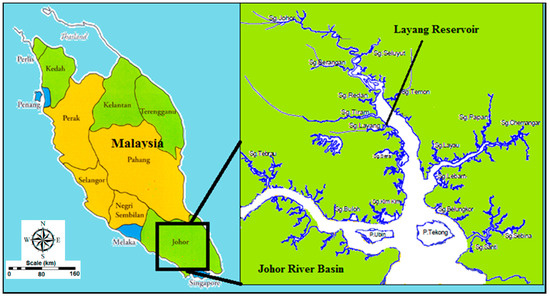