Wetland Biomass and Productivity in Coastal Louisiana: Base Line Data (1976–2015) and Knowledge Gaps for the Development of Spatially Explicit Models for Ecosystem Restoration and Rehabilitation Initiatives
Next Article in Special Issue

Assessing the Potential for Potable Water Savings in the Residential Sector of a City: A Case Study of Joinville City
Previous Article in Journal 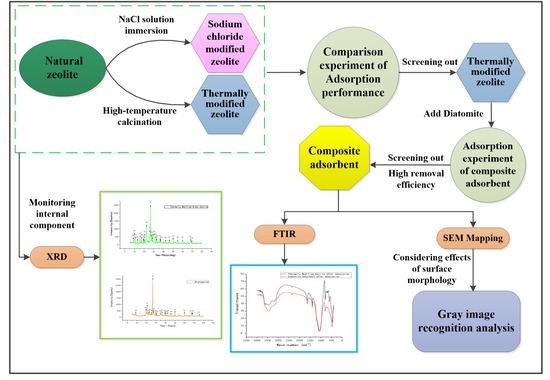